The All-Time Winner At Losing: Brockmire 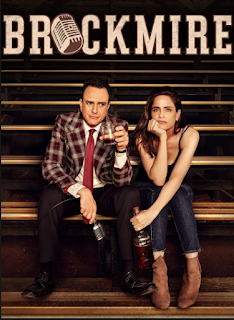 Jim Brockmire, the incredibly-layered baseball boothcaster character created by Hank Azaria, is world-renowned for one thing: his disastrous on-air meltdown a dozen years back, following his discovery that his wife was cheating on him with a friend.

Fair warning: neither the wife's activities as discovered in flagrante delicto by her husband, nor Brockmire's subsequent vulgar commentary upon it, are politically, morally, or even grammatically correct. Brockmire has a huge Loser's Trophy, always on display.

Nothing—absolutely nothing—is held back as Brockmire's continual crisis of coping crashes headlong into the promise of a new life. In baseball. With a lover. With a young friend whose admiration for Brockmire is actually based on his renown for losing.

Brockmire's woes may have begun with the actions of his wife, but every downward step following that event, every stumble and fall afterward, is a direct result of his own actions. We wouldn't care about Brockmire if he were only a plaid-jacket-clad, inner-dialogue-out-loud jerk bent on making the world pay for his errors. What gives the character pathos is the same thing that makes him hilarious: he knows he is a failure. He accepts it. He has quit dreaming of overcoming that monumental mistake and the dozen intervening years of self-torture.

But life has more to offer Jim Brockmire. All he has to do is reliquish his trophy and embrace its opposite to win at this game.

If you dislike foul language and blatant—even gymnastic—sexuality, avoid this program. The locker-room humor is not shyly hidden, it is celebrated. Even the commercials are risqué.

But redemption is always available, even for the self-damned. And that prospect of redemption is what makes this series rise above its foul-mouthed, gutter-hugging characters to be worthwhile to watch.
Posted by Pat Cummings at 2:49 PM

Email ThisBlogThis!Share to TwitterShare to FacebookShare to Pinterest
Labels: TV 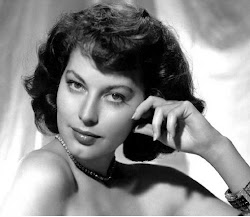 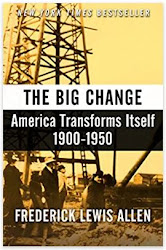 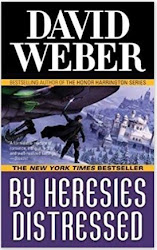